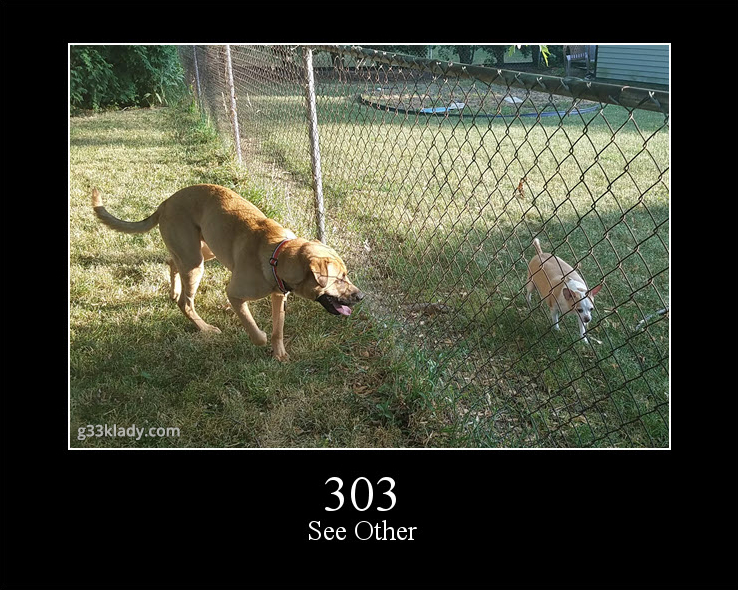 Fourth post in the HTTP Status Coop series – 303 See Other!

The response to the request can be found under another URI using the GET method. When received in response to a POST (or PUT/DELETE), the client should presume that the server has received the data and should issue a new GET request to the given URI.